I thought today I would take a different route in my posting and let you know what it is I do, besides working on this big old house.

Mostly these days I am a graphic designer specializing in branding, logos, print material and website/email images. Most of my work is in the wine industry, but I have branched out into medical, theaters, and the food business. I am always looking for more clients, so if you need my services let me know. 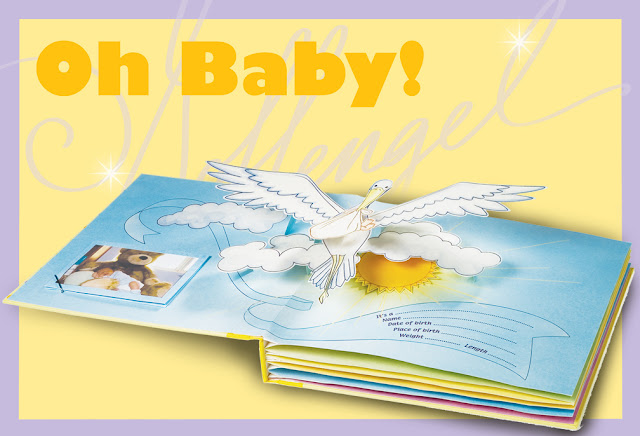 There are two more books available at sale prices on our website, and two that are out of print and out of stock, except a couple of each from my private stock. Check them all out at.... 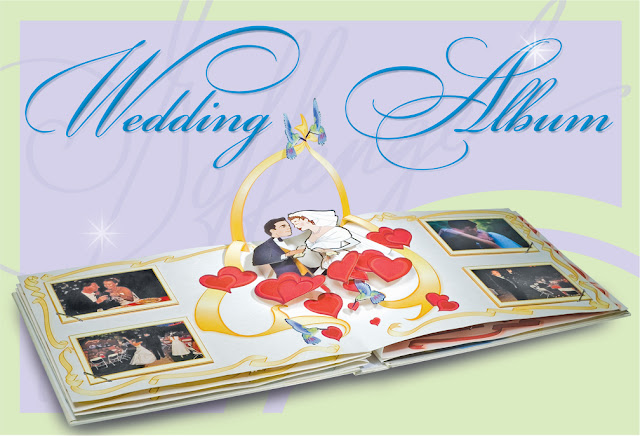 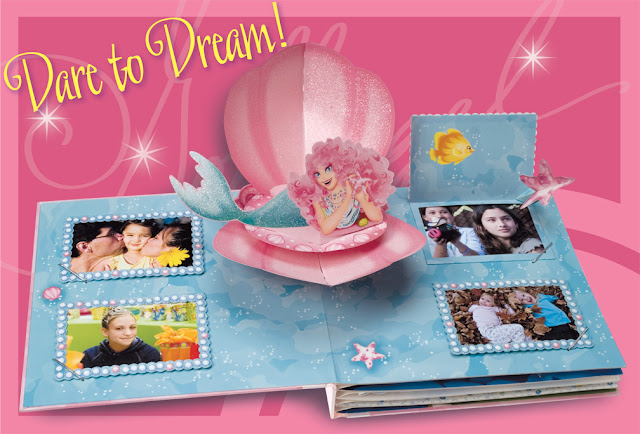 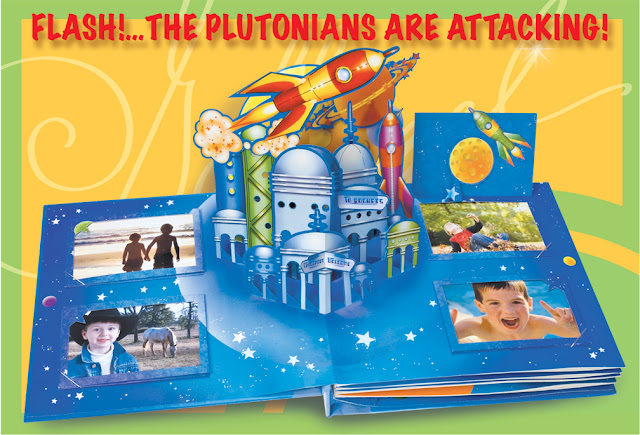 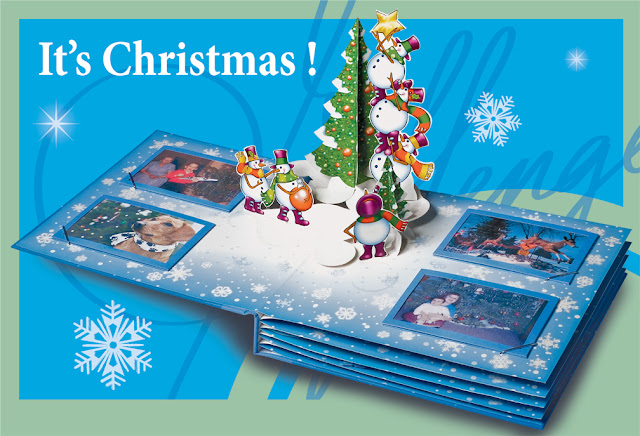 Is it spring yet? The sun has been paying us an ongoing visit, the daffodils are in bloom, and the trees are beginning to flower! Still chilly at night, but this weather has finally given us a chance to get some work done. Up the ladders to build the second layer of our deck. The structure is almost complete, which means that this weekend we will be able to unbolt the upper master bedroom doors for the first time since we installed them, three years ago. Once the upper structure is complete we can begin the trim out, railings, columns, and finishes. The concept is loosely inspired by the porch of a Grand Hotel, but on a much smaller scale. Beadboard ceiling, flat baluster railing, weighty railing posts, columns, boxed beams, clean moldings,  and a twelve foot wide staircase will all combine to create the effect. Add a flock of white rocking chairs and tall iced teas and we will be ready for summer!

The lower decking is installed and when the weather warms up we will be able to clean, sand and stain it. The posts for the railings are bolted inplace and ready for boxing in. The three main support uprights for the upper deck are in place, bolted down, and the simpson buckets are screwed on top awaiting the twenty six foot long, four by twelve, cross beam. To the rental company we went and came home with a gizmo called a beam lift. Simple contraption that allowed us to balance the beam on its two forks, lift it sixteen feet in the air, slide it forward and gently lower it into the simpson buckets.

Fabian to the right, Brent to the left, I was in the center. We pulled the beam forward on the lift and settled it down into the buckets.

We move on to the joists for the floor above.

Tomorrow the inspector comes and then we can begin the fun part, trimming it all out! We have some of the elements already and but we have a lot of things to conceptualize, details to consider, and pieces to locate and buy. But the next steps are my favorite part of the process. Making it pretty!

A side note for today. We all watch Downton Abbey and marvel at the grandeur of an existence like that. I particularly love the opening shot of the servants bells. I would love a row of them in our kitchen and be able to ring them whenever I wanted something. Of course I would have to get up and get whatever it is myself, but its a fun thought. I just really like the look of them. Then I discovered that the kitchen scenes in Downton Abbey are actually shot on a set in a studio, and the bells are not actually real. Well they are real bells, but not actually in the house. Kind of sad. I have wondered for a while where the scenic designer found the bells and today by accident I found them!

How fun! They come with a mechanism that will pull the cord and ring the bell using a push button wired like a doorbell. Now I just need to figure out how to do that wirelessly and we would be good to go! I want to install eight of them in a row above the Kitchen triple window, with buttons in the dining room, living room, library, master bedroom, and the four guest bedrooms.

Now all we need is to import those people necessary for making this all work...
A Butler, a footman, a valet, an upstairs maid, a downstairs maid, and a cook!